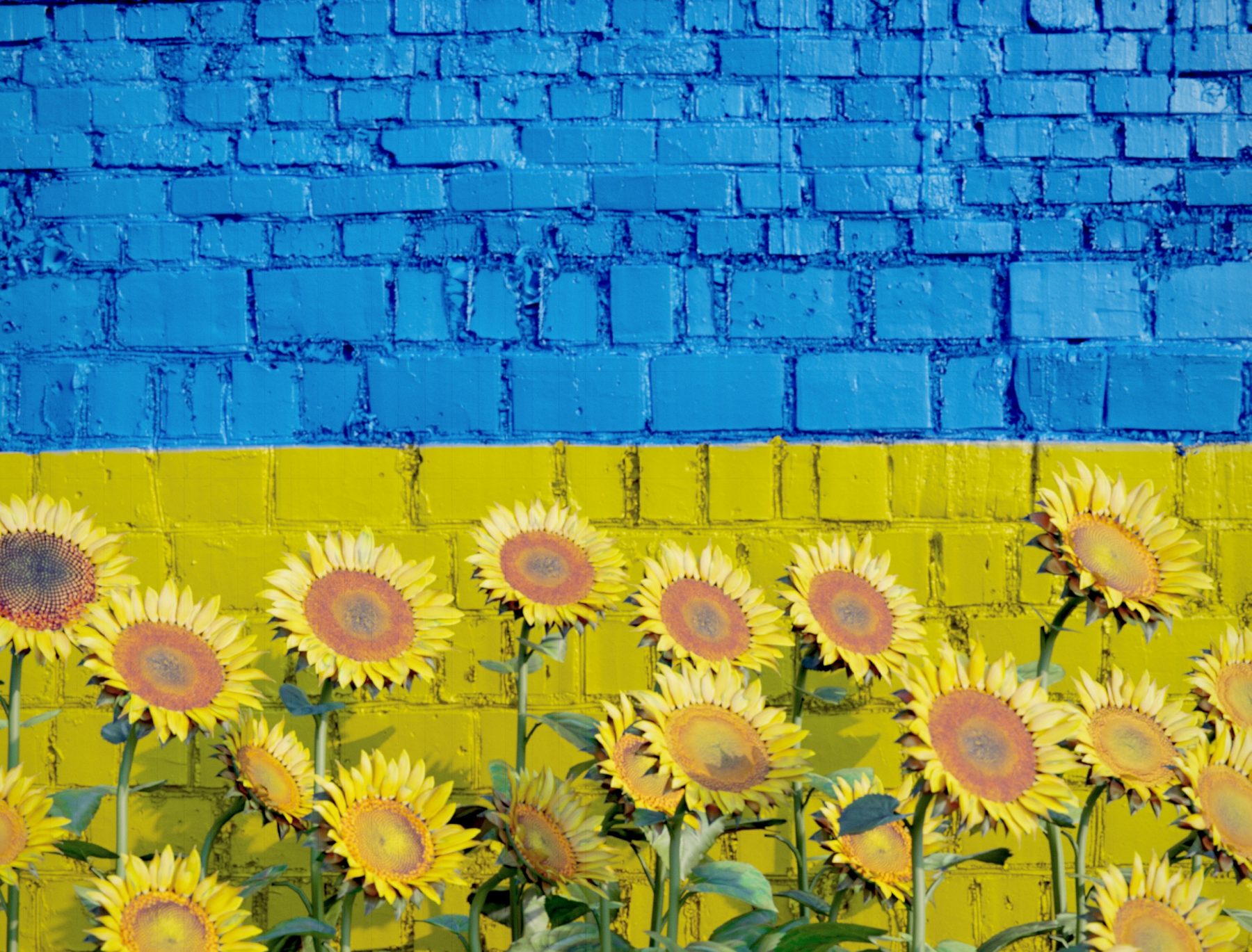 Perhaps a phrase most famously adopted by ex-President of the United States Donald Trump, and deployed whenever he felt it convenient, “fake news” is back in the spotlight again.

This week Russia censored journalists working in the country by imposing a strict new law banning purported fake news about its armed forces from being reported. Those who are seen to have overstepped could face up to 15 years in prison.

The BBC News website has dedicated a whole section to fake news. It is currently filled with several disturbing headlines linked to Russia’s invasion of Ukraine.

One of those headlines – “False claims that Ukraine War is a Hoax go Viral” – is shocking to say the least given the scale of the humanitarian tragedy currently unfolding in the country.

Unfortunately, it is not the first such conspiracy theory or “fake news” story that has spread rapidly over social media and messaging apps about a major global event. The online world was only recently awash with an unprecedented amount of false notions around the Covid pandemic and its vaccines.

Fake news i.e. deliberate misinformation or propaganda (not genuine news branded fake by the likes of Trump just because the narrative didn’t suit him) presents a real danger to life and democracy.

It seems those intent on spreading fabricated stories continue to do so unabashed, despite their motivations being unfathomable to most of us.

I will end this article with a salute to the journalists standing firm on the front line in Ukrainian warzones as well as those in Russia, many of whom have resumed their reporting despite the enormous strain they must feel.

One of those journalists is a former colleague of mine from my time as a news reporter for a national news agency, who continues to undertake a role that requires more courage than I could ever hope to have.

For them, and the Ukrainian civilians facing unimaginable hardship, we must continue to call out genuine fake news, teach our children what to look out for and do our research before inadvertently spreading misinformation ourselves.

The BBC even provides a video guide targeting younger viewers about how to spot misleading stories.