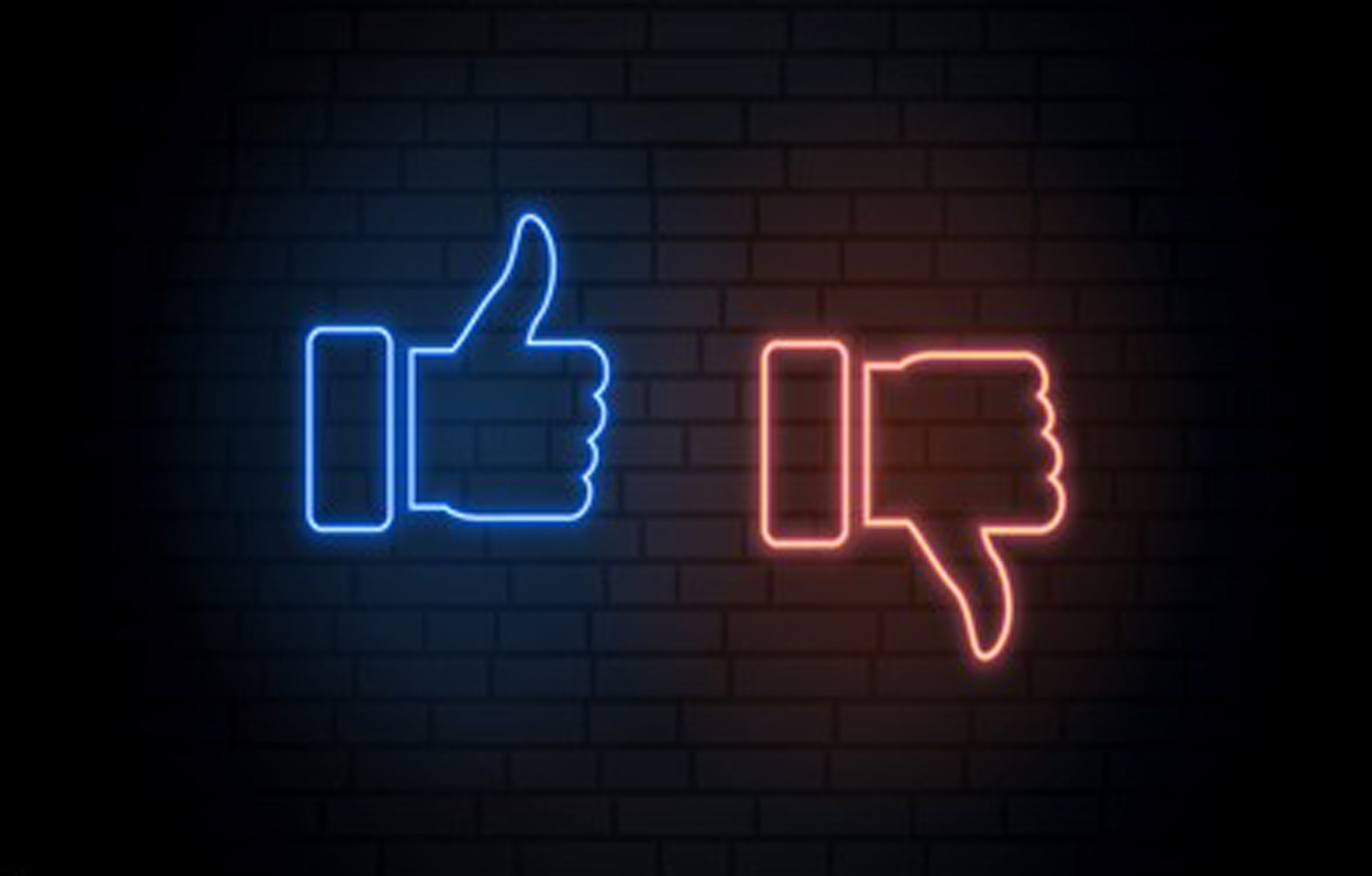 Some occupations are easier to explain than others.

My mum was a nurse – she worked in a hospital, looking after children who were very poorly.

Friends has parents who were shop assistants, teachers, bankers and a variety of other roles that even as a child I at least had an understanding of.

After 10 years of working with Active PR some of my friends and family still aren’t sure exactly what I do.

They understand that I used to be a journalist for a newspaper group, but can’t understand how or why I’m happy that the content I produce is now published with someone else’s name attached to it.

They perhaps wonder why I spend so much time on social media, particularly during office hours.

It was only after footage of a successful charity event I helped organise was broadcast on YouTube that some older relatives finally seemed to grasp what my job involves. I could show them pre-event local newspaper coverage, social media posts encouraging people to attend and the elements of the event that we’d booked.

It made me think – does PR need PR?

These days, there’s a clearer understanding of marketing but when it comes to paid and earned content the picture is perhaps more blurry.

Yes, some big brands do seemingly achieve mainstream media coverage on the back of a product launch but there’s likely to be a media spend involved on advertising with that title.

It’s the PR pro’s role to conjure up an angle that will capture a journalist’s attention when writing a media release so that the client’s name is printed, published or broadcast.

When people ask why someone else has taken the credit for my work, I tell them I consider it a compliment that someone else wants to attach their name to something I’ve written.

But it’s not about me, it’s about the client and achieving exposure for their brand.