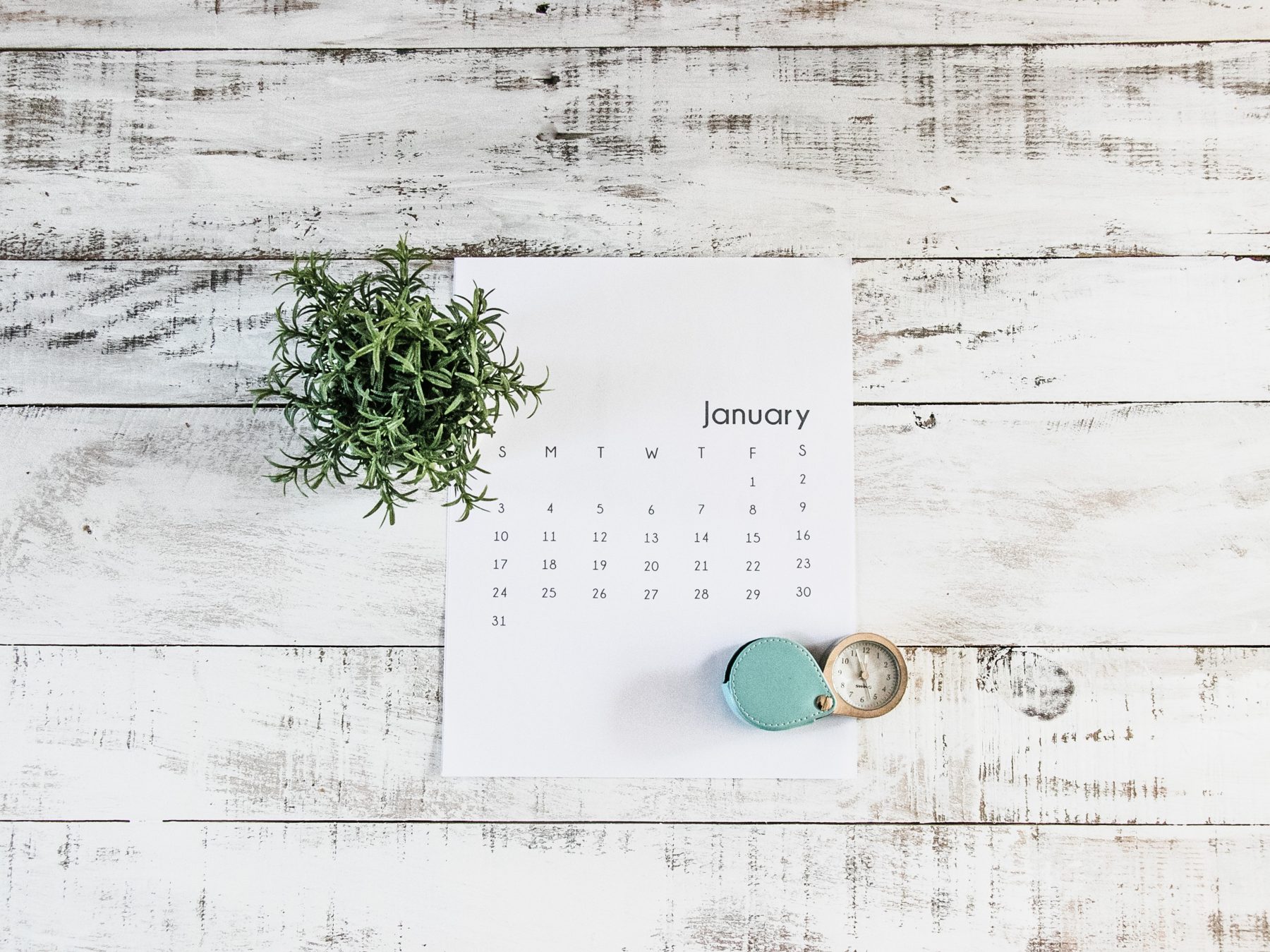 In what seems like the longest month of the year, coupled with dark evenings, grey skies and paying off Christmas, January brings with it a lot of pressure to make a fresh start.

But January isn’t the only time to make a change.

I’m almost four months into my new start, joining the team at Active PR in October 2021.

I started my career as a local reporter, before moving up the ranks to chief reporter and entertainment editor, but after having my first child I decided to make the move to PR, which were much friendlier hours!

This is only the second time I’ve worked within a PR agency; I’ve always very much been the ‘lone wolf’ of the team.

I ran around the office requesting clients’ details for interview, organised the team’s head shots, wrote newsletters, controlled social media and told everyone to wear a Christmas jumper for a press picture.

Even though I was always very much part of a team, there was only me in my role, and not everyone always appreciated the power of PR.

Working within an agency, with a team of like-minded people, feels like wearing a big hug!

We think the same, we bounce ideas off each other, there are no silly questions and we all strive for the same goal… a happy client.

So, what changes will I be making this January?

I have a new job, a new home office, and a fabulous set of new colleagues and clients, I think I’ll leave the other Januaryisms until next year!